I have heard about IFMSA exchanges from a lot of friends who went to a foreign country on intership. Even though I was only in my second year, I decided to go on SCORE exchange. I was considering many countries, Thailand wasn’t my first choice but I could never chosen better.

I spend my month in the capital city of Thailand, in wild Bangkok, it’s population is more than 10,35 million people. It was my first choice to go to this city because if I’m being honest, I didn’t know any other city. I finished my exam at the end of June and cought a flight from Vienna to Bangkok.

First thing that strikes you right after you step out of the airport is the hot weather. I knew that it’s going to be hot, but I didn’t expect so much humidity and such a high temperature at 9 pm. I had my cp to picked me up which was very convenient because the taxi from the airport is quite expensive.

One of the first things you must keep on your mind is to get a Thai Sim Card. I thought it would be no problem for me, until I entered the 7-11 store and realised that no one speak a proper english. Luckily for me, my cp was happy to help me and I could me more greatful to him because I couldn’t cope with the first week if I didn’t have any help.

Next day I went to the hospital where I had my laboratory. People in Thailand are very welcoming, positive and the staff at hospital wasn’t any difference. My project was focused around cultivating cholecarcinoma cells, after which I applied fruit and leef extract that was supposed to work as chemostatic. Every step of the way I was guided by my lecturer, she explained everything to me and let me do a huge part of project on my own. Hospitals are very modern, well equipped so you don’t have to worry about poor quality of the health system.

I was in Bangkok with 3 friends from the school, but they were in different hospital so I had to commune every day to meet them. At the beginning I used a GRAB (something like ours UBER) but it’s not an economic option long term. Best way to move around Bangkok are the boats. They are cheap, fast and there’s no traffic jam. After we met, we had plans for every day, Bangkok is huge and there is ton of stuff you can do. Some of the must see is, Grand Palace, Floating Market, local market (JJ market), Wat Arun, Siam Paragon, Sky Bar and lots more, the best thing is to use trip advisor.

During our stay we had 2 Bank Holidays in a row so we took 2 additional days off from hospital and decided to go to Chiang Mai, place know for it’s unique architectinical temples in woods. Best option is to book a flight, it’s quite cheap. Among other things you can visit in the north is Doi Inthanon (National Park), Chiang Rai (just amazing).

We stayed in Thailand for almost 6 weeks so we enjoyed a little holiday from hospital as well. We went to the south, to Krabi and then took a van to Koh Samui. These islands are very well known among tourists. Beaches are wonderful, see is hot.
But the best thing I experienced in Thailand was a proper jungle in Khao Sok. It’s breathtaking nature worth seeing, hard to describe, rather look at the photos included lower.

Couple of tips you should be prepared before going to Thailand. Get vaccinated!! No question. You have to have at least Hepatitis A and B and Typhim vaccine. Thai people have very strict policy about talking about royal family in public places, I reccomend not to poke a needle in this topic too soon, ask someone who you think has no problem speaking about it. Alcohol is very expensive, it’s a budhist country, what a shame.. food, on the other hand, is very cheap but be careful about choosing places where to eat. Bring a lot of t-shirts with you, you’ll be sweating a lot.

The whole trip cost around 1500- 2000€ depending on how much you want to travel around Thailand. But no money can express the experiences I gained during one month period. I would definitelly recommend everyone to see this „gem of Asia“. 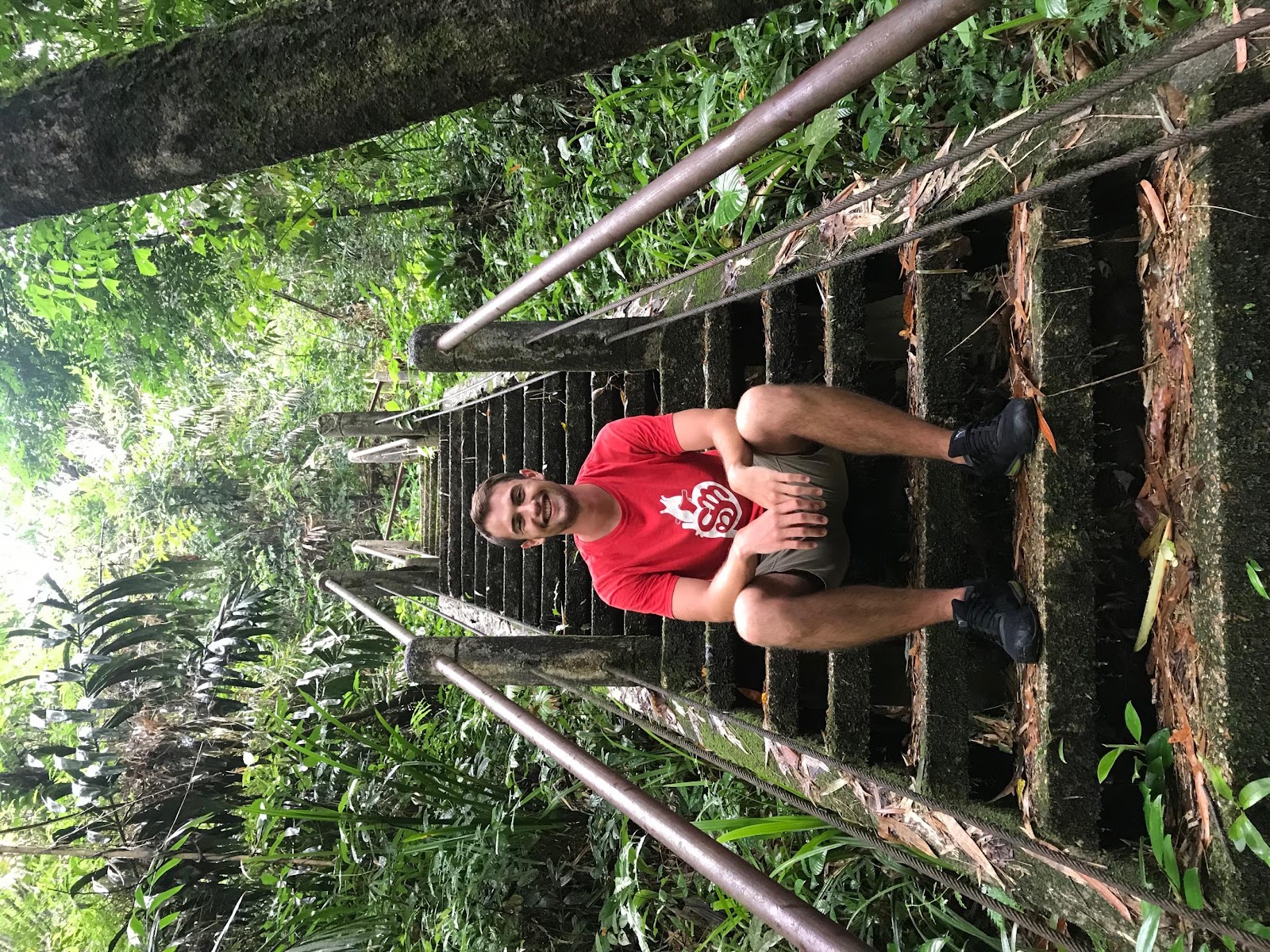